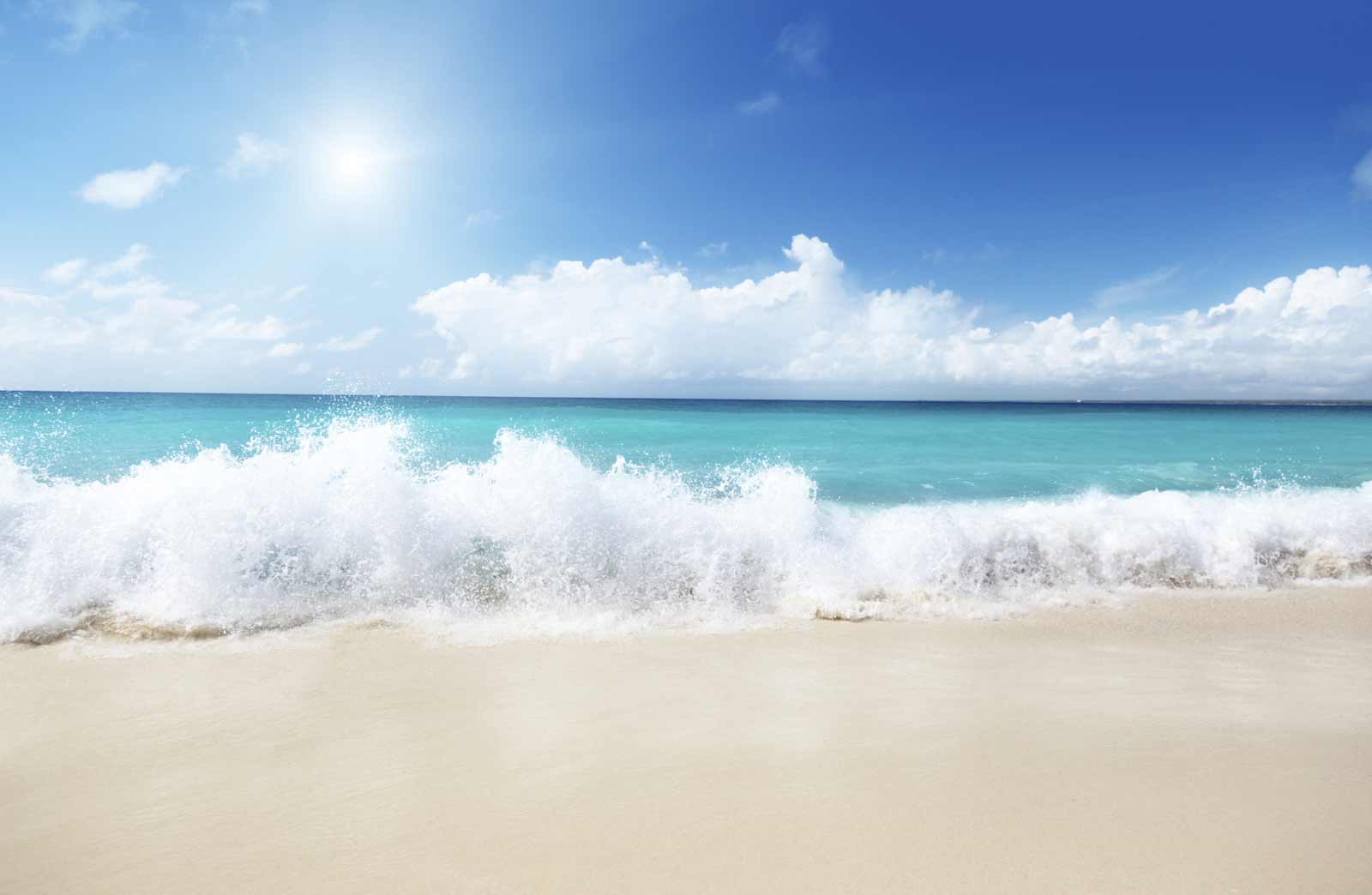 Located on the North Coast of NSW, Byron Bay is the perfect place to unwind for those who prefer bikinis, sarongs and a sense of the bohemian.

Originally known as a hippy hangout and centre for all things alternative it has emerged to become one of Australia's premium playgrounds for the rich, the famous and those who want to hang out where the action is. Renowned as the east coast's only north/west facing beach, Wategos is the choice location where you will find this Byron Bay Villa. Here local surfers are forced to share the waves with the occasional dolphin while from the beach (and Villa), you can enjoy breathtaking sunsets over the ocean and beyond.

This villa is a beach house is situated just steps to the beach, with an open floor plan and a huge deck boasting magnificent coastal views. The house is surrounded by luscious palms and backs directly onto subtropical parkland with a coastal walk to the famous Cape Byron Lighthouse, which can be seen from the main deck. This unique pocket is mainland Australia's most easterly point.

Byron town centre is a 10-minute walk and it is here where Byron's unique sense of community becomes evident. Artists and creative types sit alongside guitar strumming hippies while suntanned beach bums rub shoulders with city sophisticates and the odd celebrity.

Now sporting some great eating places, fantastic bar hangouts and a myriad of eclectic shops it is easy to see why Byron with its idyllic climate and white sand beaches has become so popular internationally!

Four bedrooms - 2 king, 1 queen and 1 with two single beds. Two bathrooms and a powder room. Recommended for a maximum of eight people.