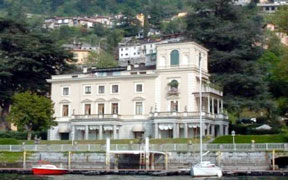 During the passage he used to pause in rapture to look at the sunsets on the Como Lake and the magnificent light effects. In these places he wrote a few pages of the "Sonnambula".

The villa is directly opposite to the Grand Hotel of Villa D'Este in Cernobbio, reachable by boat.

The villa is equipped with ceiling fans in each bedrooms, electric tent, table tennis, bathroom with Jacuzzi, marvellous panoramic terraces (the villa is directly on the lake).

There's also the possibility, at an extra cost, to hire the private car of the owner.

The earliest part of the villa dates to the 16th century, with later addition; exterior decorations, the tower and statues were added in the 18th century.

The interior are refinedly furnitured in an original way.

On the first floor there are two queen bedrooms, a king bedroom, and a single bedroom.

On the Ground floor there is a queen bedroom with sofa bed.

Outside offers a garden with gazebo, boathouse / dock, park and parking. 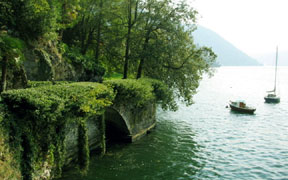 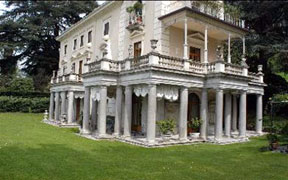 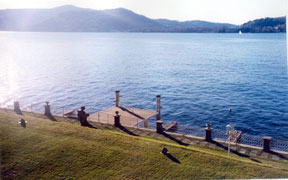 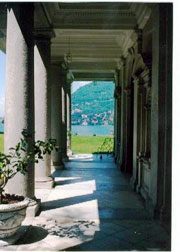 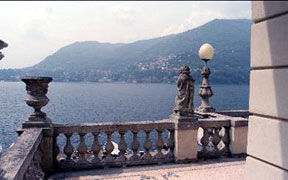 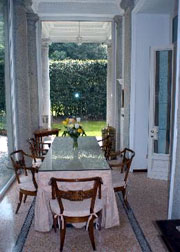 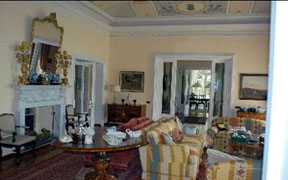 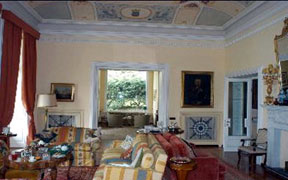 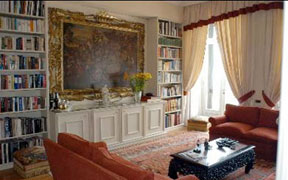 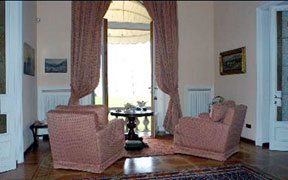 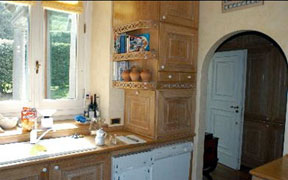 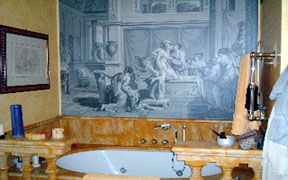 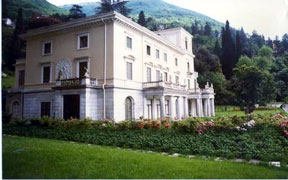 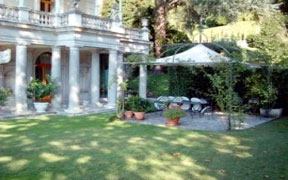 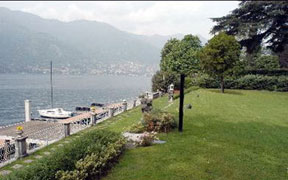